Who is Hammad Safi? 11-year-old motivational speaker from Pakistan… 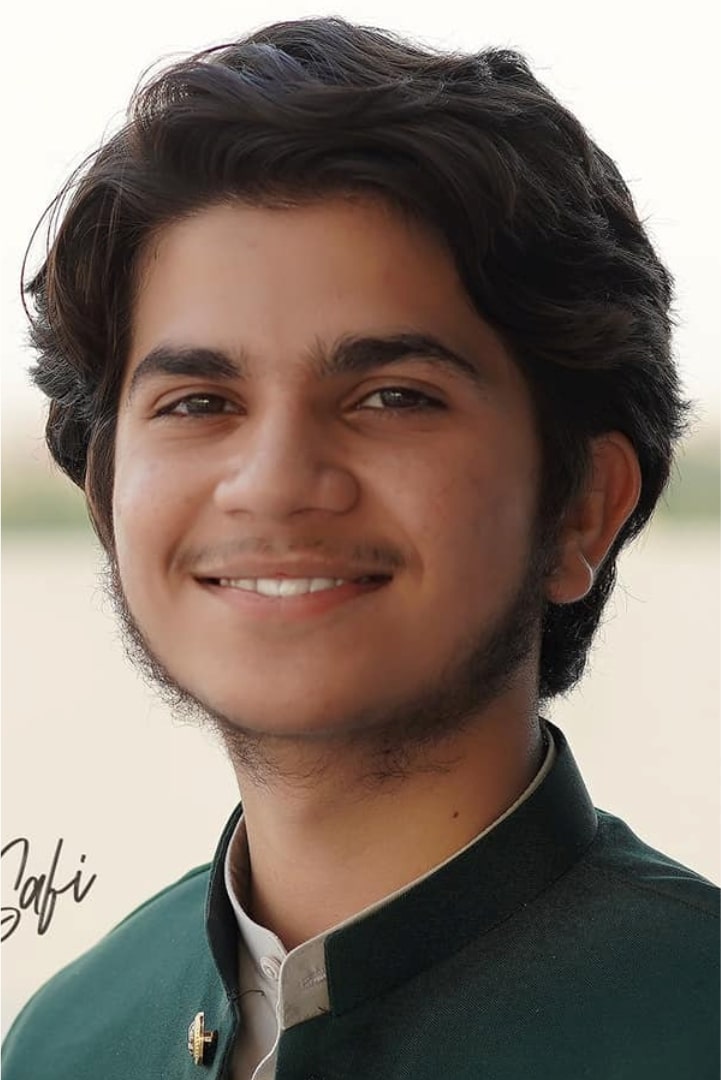 Hammad Safi, 11-year-old kid who has Pakistan enchanted, is a name that rose to become the first super kid of Pakistan by becoming the youngest Motivational Speaker and Article Writer. He has been awarded by renowned national and international figures and has been honoured with the title of “Fakhr-e-Pakistan (The Pride of Pakistan)”. Hammad is the only kid who has officially delivered motivational and Awareness sessions in more than One Hundred well reputed Universities of Pakistan.

Hammad Shares his vision of helping Pakistan become a United, Strong and Educated State. Inspired by Allama Muhammad Iqbal, Hammad quotes his poetries and sayings in his speeches and keeps on reiterating that youth needs to know who Iqbal is and what has he proposed for the youth of Pakistan to act like.

Hammad Safi belongs to Peshawar, provincial capital of Khyber Pakhtoonkhwah Province of Pakistan. He is currently studying at The Super Kids School System that is a project of The University of Spoken English & Computer Sciences situated in Peshawar, Lethrar Road & Capital City Islamabad. He also heads Super Kids Program (Islamabad), that he runs to help other kids polish their abilities and capabilities to become confident enough to cope up with challenges of life. Apart from his academic and professional career, Hammad Safi is an active social worker as well.

Several Hundred University students sit enraptured as Hammad Safi lectures them on how to make a life that matters. He has become all time favourite and a heartthrob of people around the country. People gather in numbers just to see a glimpse of this Super Kid. He is the new wave of change and is encouraging the students to walk an extra mile and live their dreams. Kids Like Hammad Safi are the examples of Emerging National Heroes. Hammad sees himself as a leader in the future.

Hammad safi is the student head of a department called supper kids program (SKP) at the University of Spoken English & Computer Sciences Peshawar ,where he studies modern languages, Computer expertise , Iqbal the mysterious , patriotism Professional dynamism and communication skills. His unconventional way of study has made him capable of understanding and knowing what other students learn at the age from 22 to 25. His main focus, as he says in most of his lectures, is the empowerment f youth because he thinks that a country, with educated and professional youth, is a place of creativity, ingenuity, progress, innovation and invention. He not only studies academic curriculum but his studies incorporates the analysis of the factors that are deviating our youth from the right direction to a wrong path that leads toward ethical, moral and legal destruction.

Hammad Safi is known to be the youngest professor and the Youngest Journalist. He has so far delivered lectures on various topics in different universities. Most of his lectures are patriotic and focus the love and affection toward the country. His focus is also to educate the youth on how to make good living and a successful life by means of getting the practical knowledge and implementing the learned knowledge and teaching it to others as well. With a vision of making One, Educated and Strong Pakistan, Hammad at the age of 11 has become a heart throb of the people who have listened to him and have started following him on social and electronic media. He has so far appeared on national and international media and has also been nominated for many national and international awards and conferences where he would present his ideas on how to bring educational reforms .

One, Strong and Educated Pakistan

1 responses on "Who is Hammad Safi? 11-year-old motivational speaker from Pakistan…"