The Journey from a cocoon to a Business Tycoon 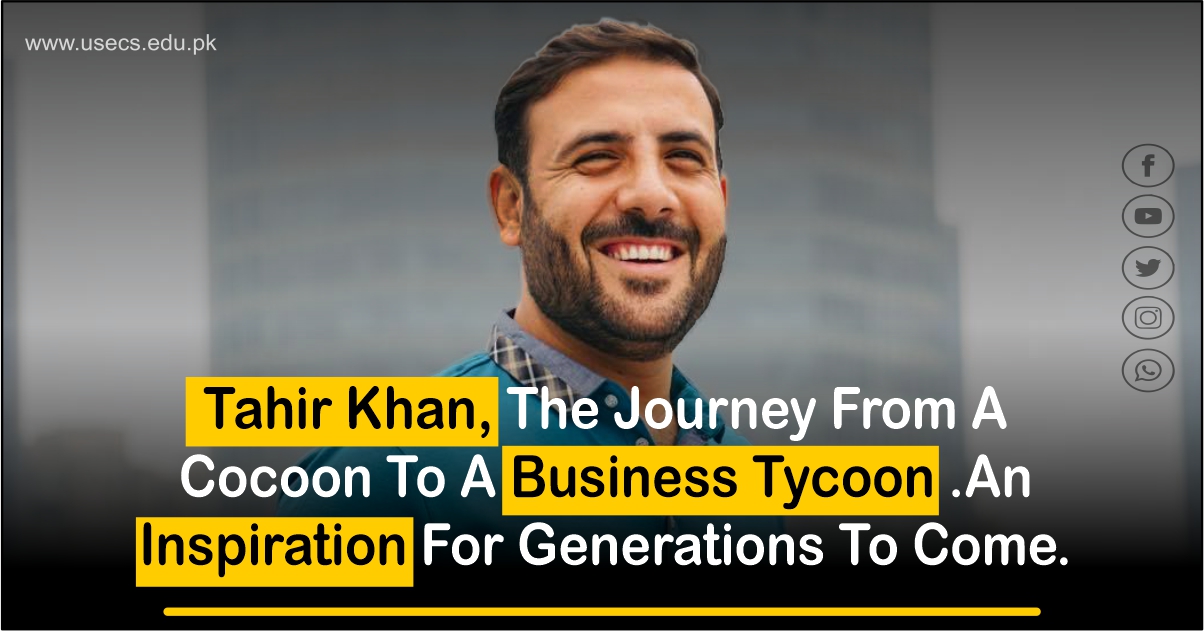 Life is one of the most important blessings that Almighty Allah has blessed us with. We are surrounded by one most common factor of this universe, which is life. Different forms of these lives are unique in their sort. Each has a different view of making, creating, living, and then leaving it to others. The transfer of these energies from one form to another gives a sense of experience and a depth of learning to the people living around. Out of these experiences and retaining a sense of observation starts that opens new avenues and paths ways to the places of unfathomable journeys that are full of ideas both explicitly and implicitly available. Our learning accounts for a compound effect on our lives that plants seed for future inventions and innovations. 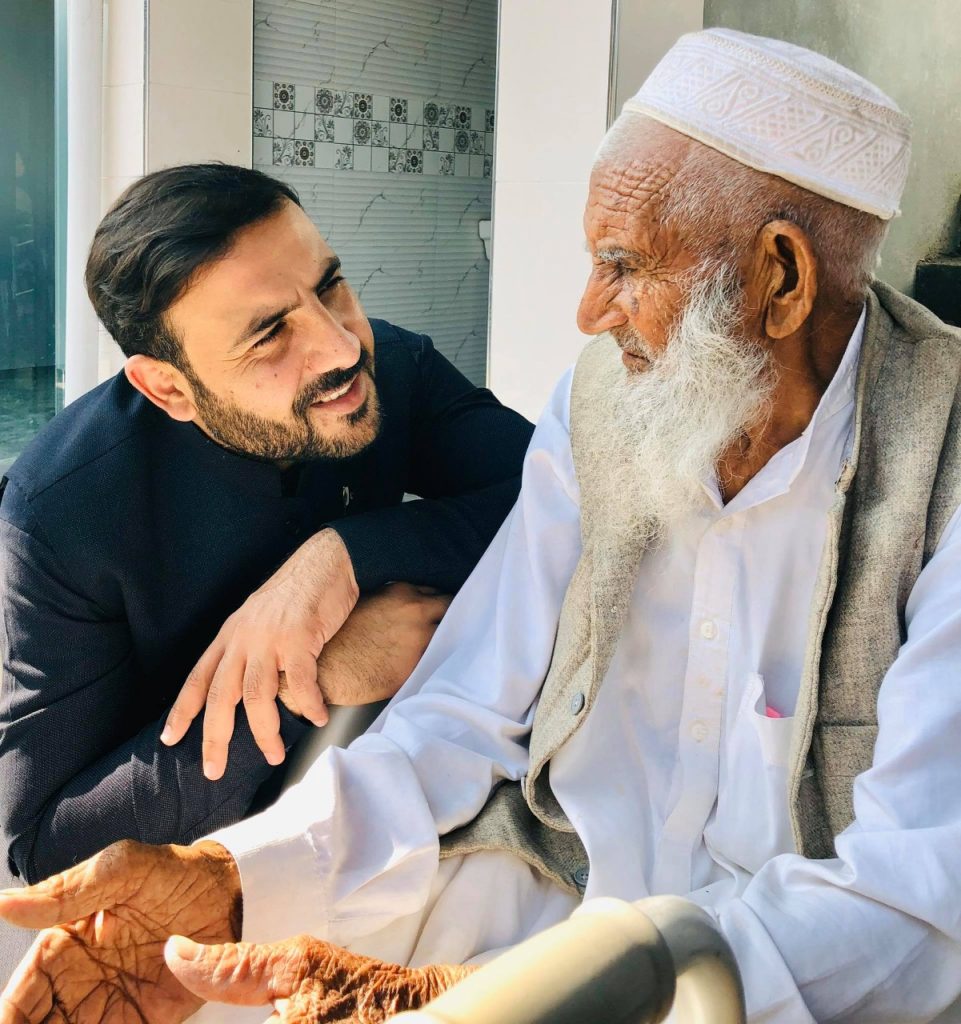 They say observation is the mother of learning, which helps you learn from yourself and convert the ideas into realities by crafting and drafting them for the betterment and making a refined version of achievement for the people who want to learn out of the said environment and decode the hidden pearls that are not known to the people who are not able to take the cream out of the time. It has never been about learning only, but how do you convert the learning into actions and put the actions into production. This is how generative ideas make the realities around us. Researchers, Thinkers, Philosophers, and Creators have long been in search of the same thought that can aim at creating things or services that may make life easier, better, more beautiful, and a factor of standard.

Tahir Khan, Belonging to Batkhela District of Malakand, KPK Pakistan, who returned from Saudi Arabia, where he worked day and night as a graphic designer and photographer, struggled harder than they needed the time to make a life that would matter to him and to the people who would live around him. Personality and Performance Development (P2D) graduate from The University of Spoken English and Computer Science Islamabad, worked on taking his profession further to a professional level. He moved from a graphic designer & photographer to a successful Vlogger and an active social media activist. Where he has been traveling from place to place, finding avenues where he can make videos and let his audience watch the beautiful places around the city or globe and let the people understand how the people of upgraded area and mindset live like. Such people who take every single moment of their life into account and keep working hard to make their energy and time precious take the collateral losses into benefit and take implicit and explicit benefits out of the available opportunities. 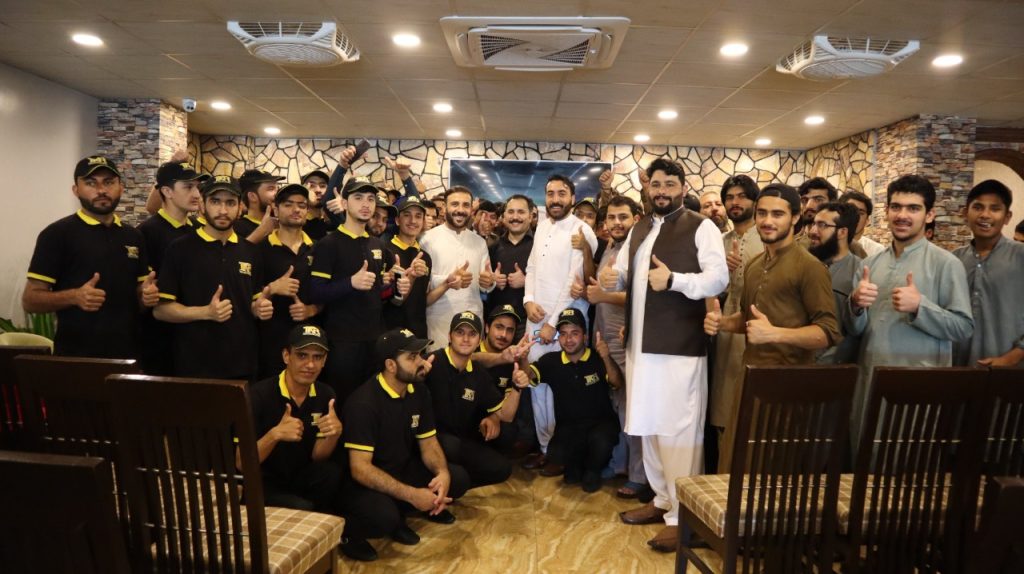 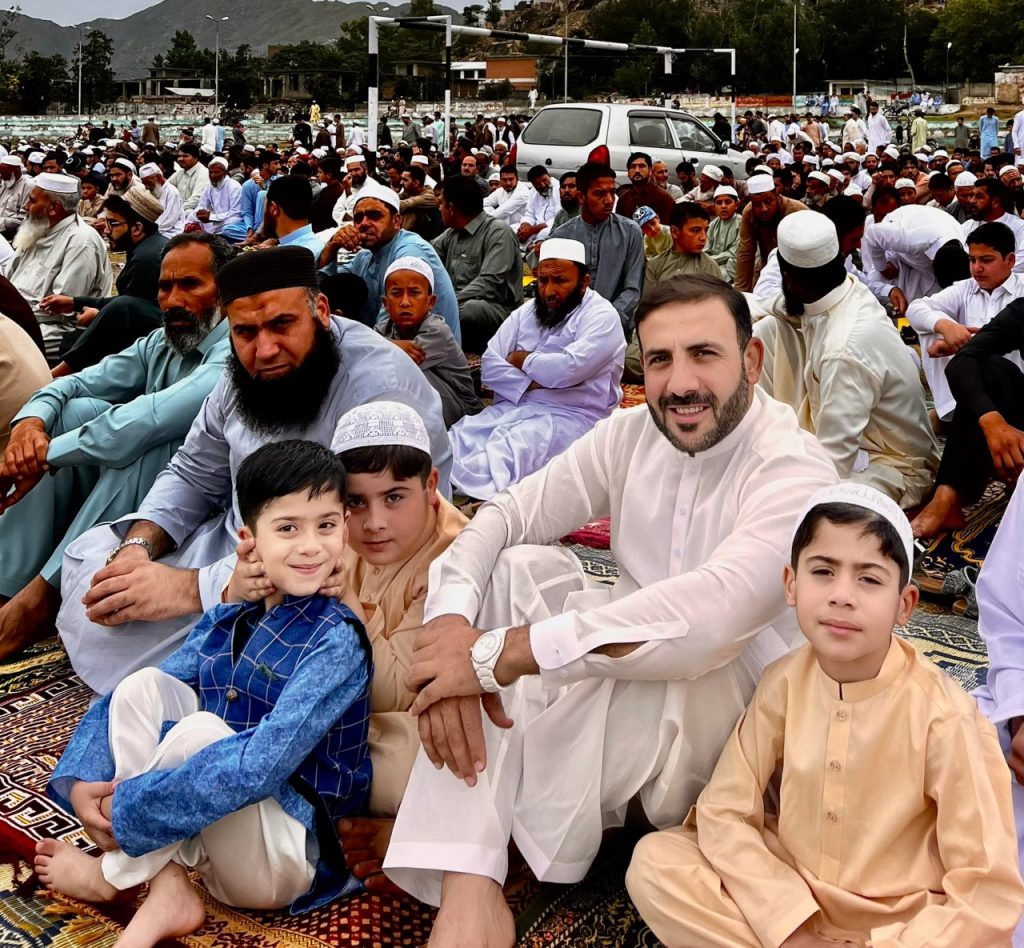 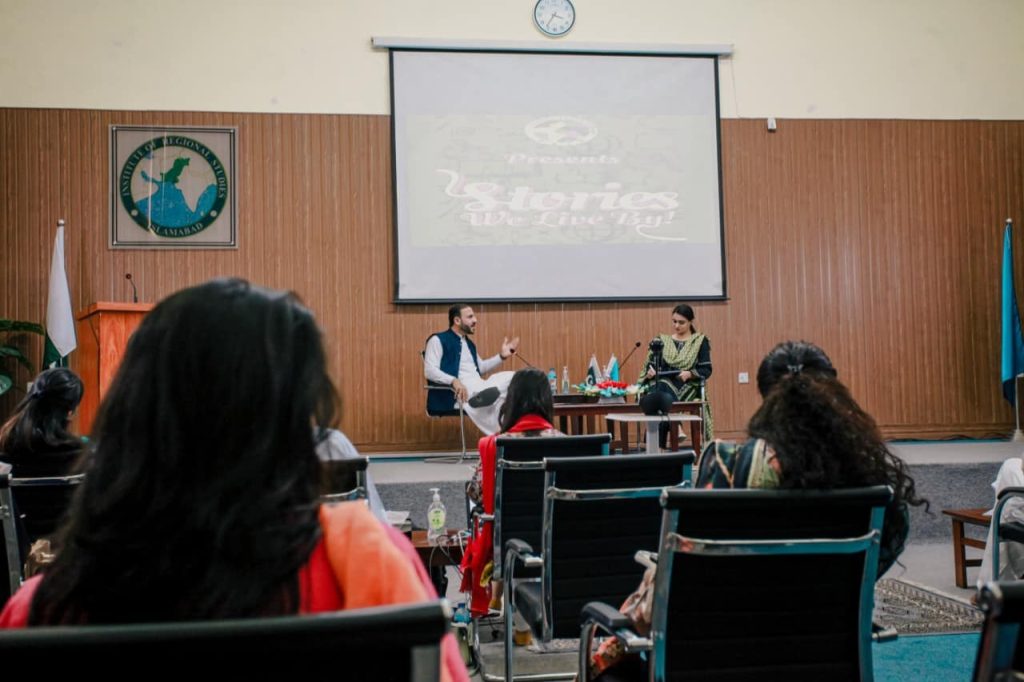 His Vlogs contain entertainment, exploration, discoveries, interviews, and almost every fragment of a worth-watching video. He not only makes the videos for social media, but there is a growing vision along with that which asks people to be acquainted with the beautiful areas that are worth watching and worth knowing in their sort and cordially wants people to be united and strengthened so that the regions explored. Places may be safeguarded, secured, and taken care of. His videos contain a call for awareness and a voice of learning and a scent of cultural warmth that engulf people living around him, watching his videos and knowing him to come together and live together, spreading smiles.

Along with being a successful social activist and a traveler, Mr. Tahir Khan has been working with a sense of social approach that aims at improving the lives that matter, both collectively and individually. He has been a source of motivation and Inspiration to the people living within his surroundings and vicinity. His work as a graphic designer, photographer, vlogger, and explorer has been successful which he upgraded further to a successful philanthropic life by performing social results that are way beyond appreciation, from digging wells to helping poor people with education and uniforms he has been a source of encouragement for the people living around him or near him or is in his contact in near or far vicinity. He has been running his social working organization that goes by the name Tahir Khan Foundation and works with a vision of becoming a voice and a ray of hope for the people who can’t afford to have a quality life. Mr. Tahir Khan wants to make his life worthy not only for his personal life but his social life as well.

Tahir Khan’s Journey didn’t stop here. In 2020 he decided to take his life another serious step and opened a food brand that he named “Tahir Khan Restaurant TKR” in Islamabad, where he started his business that would sell “Desi Cultural Cuisine” in a cultural ambiance having all the nitty and gritty of the artistic decor. His central vision, he says, is not only to sell food only but to bring together like-minded people together on the food table where they could sit together and enjoy the taste of our cultural food. The food table is the only place, Tahir Khan Thinks, where people can have countless hours of discussions of any kind. They can generate ideas, discuss their general and personal matters and take creative solutions out with having delicious food on the table. 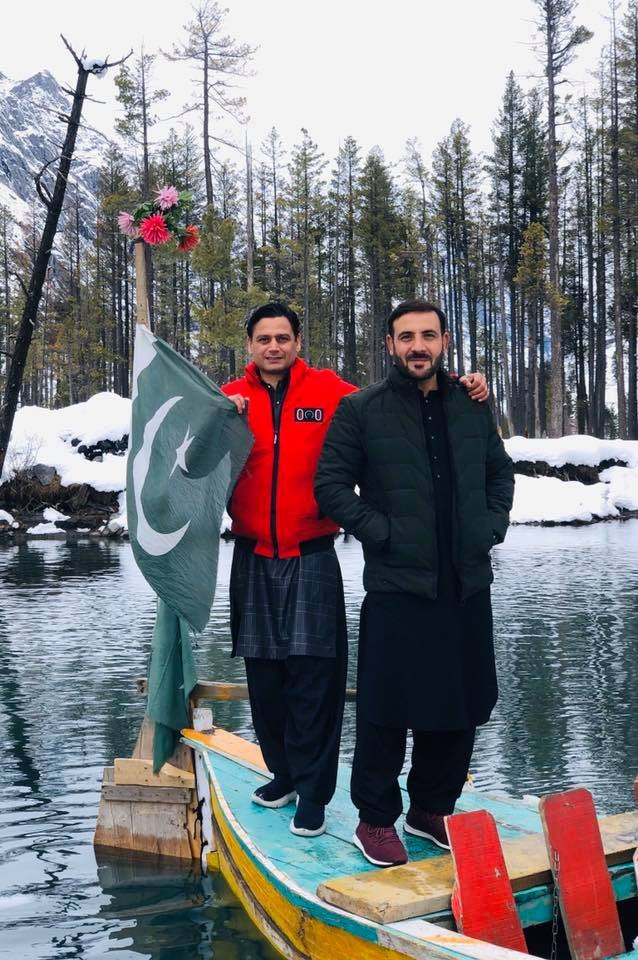 A Work without vision is like a car without fuel and a journey without a road, Tahir Khan says. “I started my journey as a simple worker who would go to office 8 am – 5 pm every day, sitting Infront of a Pentium 4 Computer and using simple software to edit pictures, print them and put them into a frame for my customers and receive rewards from them in both tangible and intangible ways. “I was very happy in my life, but my inner voice would speak differently to me and encourage me to live “a life of purpose,” a life that could be beneficial to the people who are living around me and to me. I have always wanted to have an impact on the cause that I am serving, a cause that has no limitations and no boundaries, and that is the life that I could be living for myself and others by doing something different and something big that passion kept me awake during the nights and pushed me to work harder and harder and that is how I traveled from KSA to Pakistan and moved along with my vision and Allah kept on blessing me with rewards”. 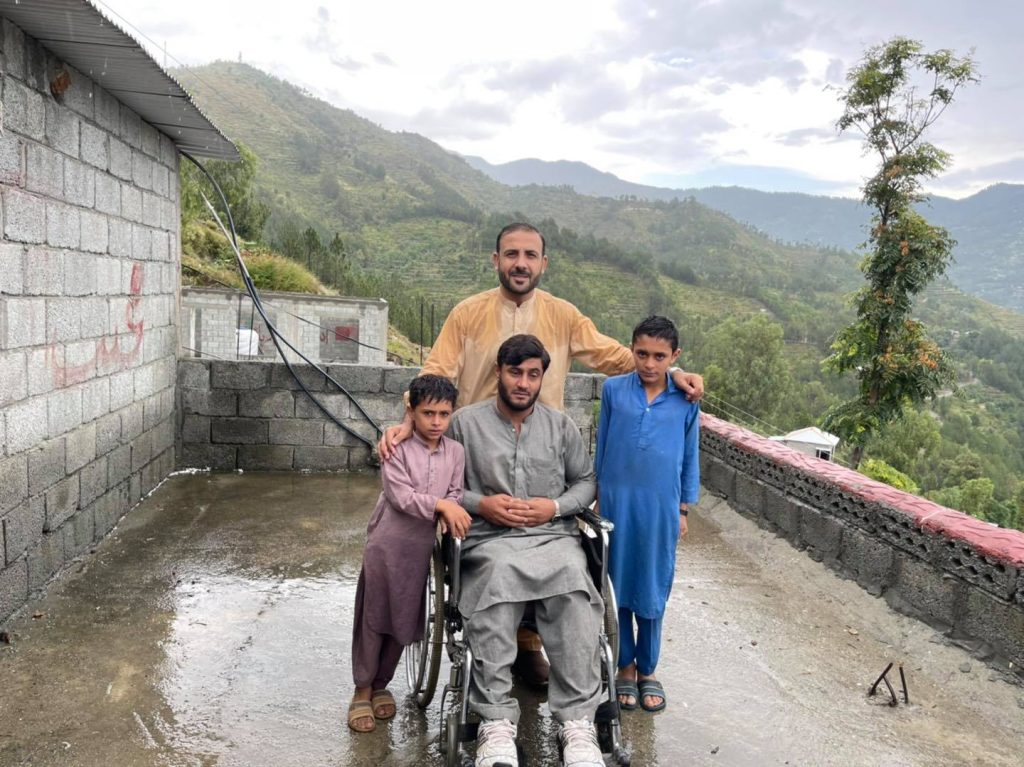 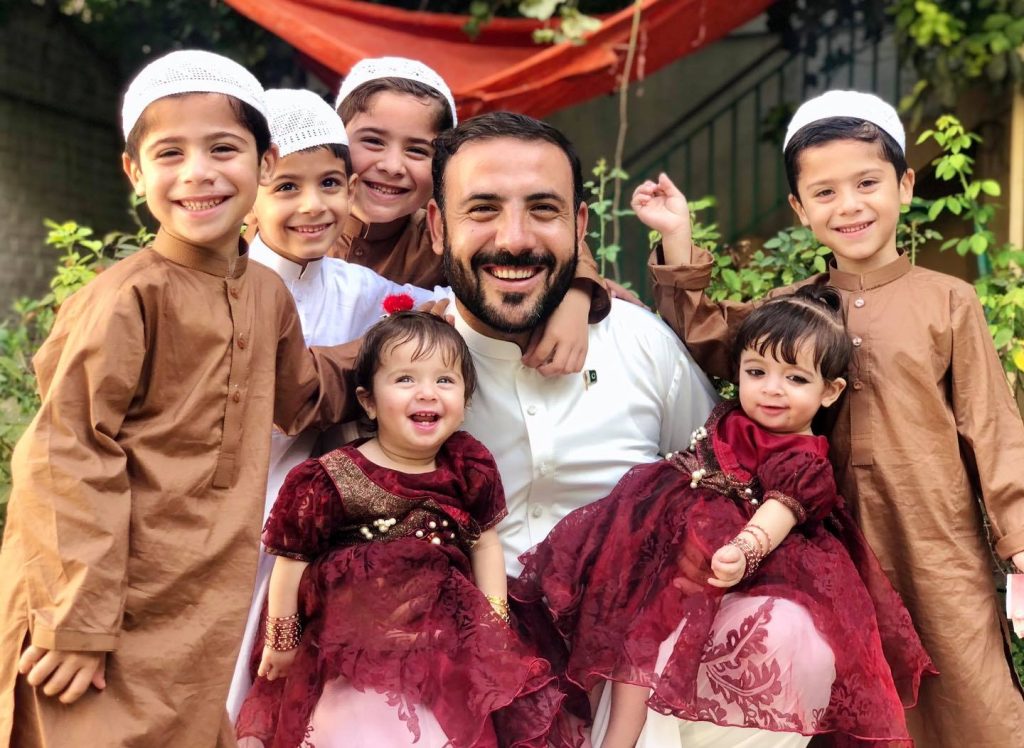 Tahir Khan is now a proud owner of 3 Branches of “Tahir Khan Restaurant,” which he has amazingly established in less than three years. He is now a successful entrepreneur, a social worker, a vlogger, a social activist, and a public figure, and the list continues which he believes in keeping on working for with having visions of betterment and the upgradation of society. He wants to be a successful social worker and businessman in the future by keeping the flag of Corporate Social Responsibility on the top and keep on working for the betterment of Pakistan. He has also been awarded by national figures and honored by social media platforms and TV channels, where he shared his life experience for the youth to follow. 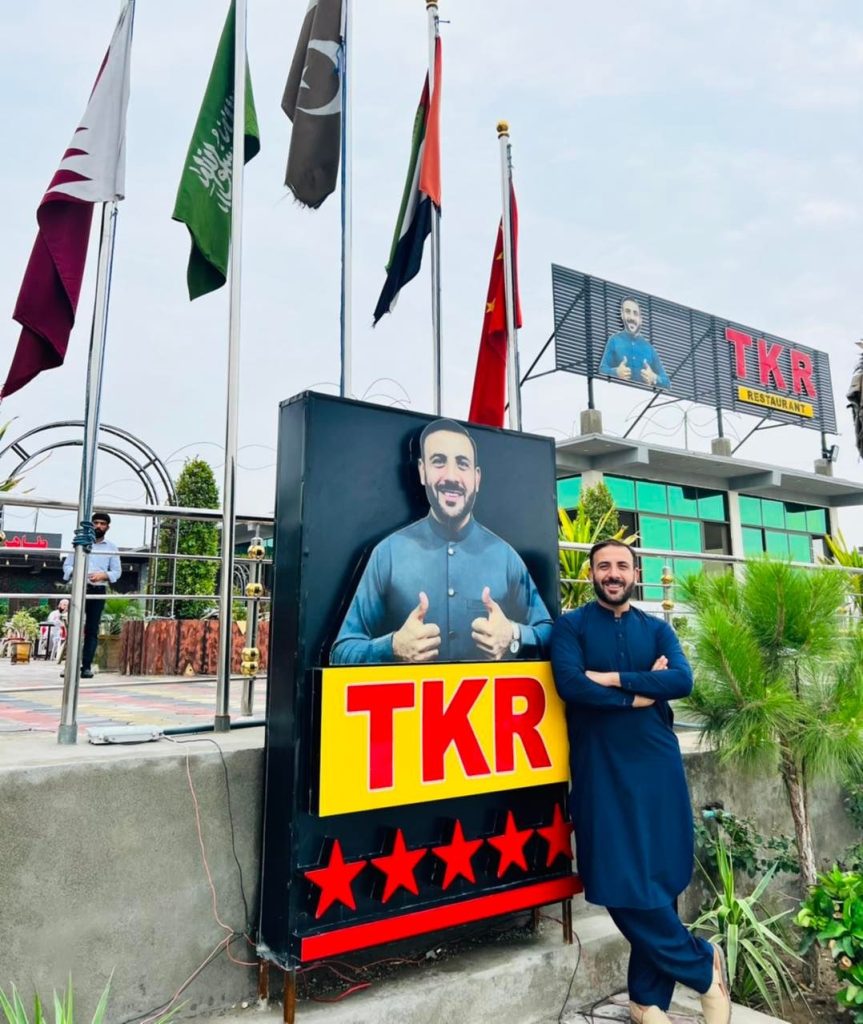 Tahir Khan is the name of motivation and inspiration to not only the youth of Pakistan but also to the people who are living abroad and are from different parts of the country. Actual efforts, when joined with a cordial vision, take you on the journey of success that is unfathomably unique. Tahir Khan’s Journey from a cocoon to a tycoon is continuous and whose ending point doesn’t seem nearby. His endures, struggles, efforts, vision, and mission say it all about what he wants to have and what he wants to be. People like Tahir Khan are true assets to our country, whose presence is a cause and a sense of true motivation that everything is possible in this world if a true amount of belief is invested. The journey continues with checkpoints coming along the way. Our good wishes and blessings will keep on guiding his ways, Insha Allah. 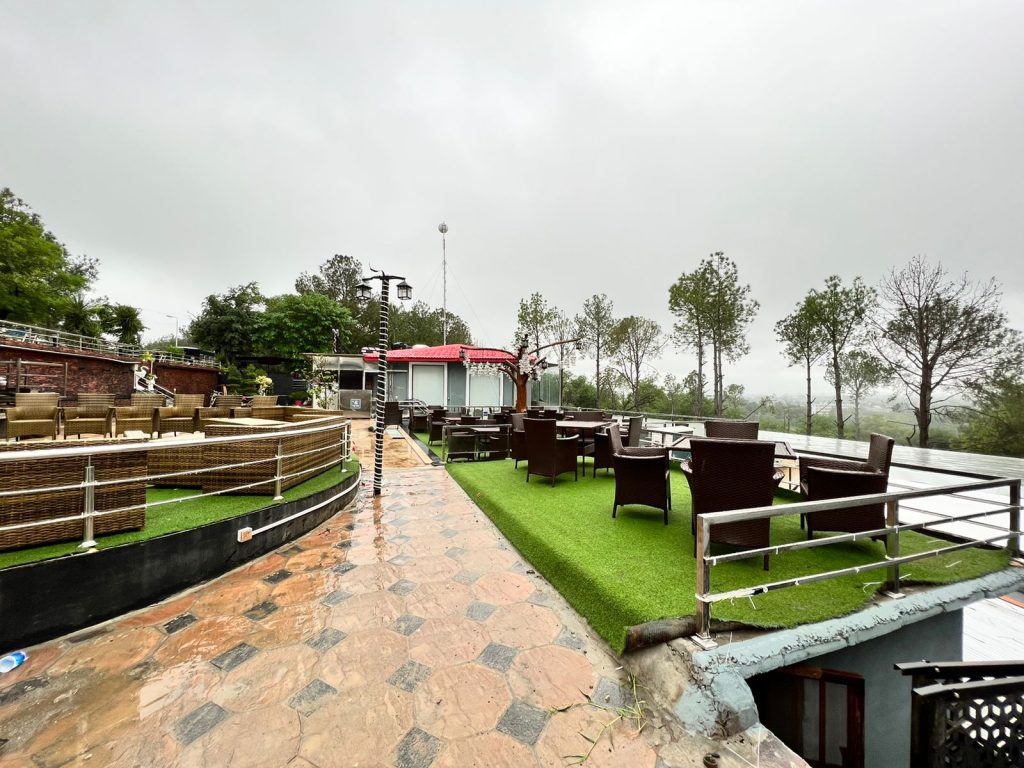 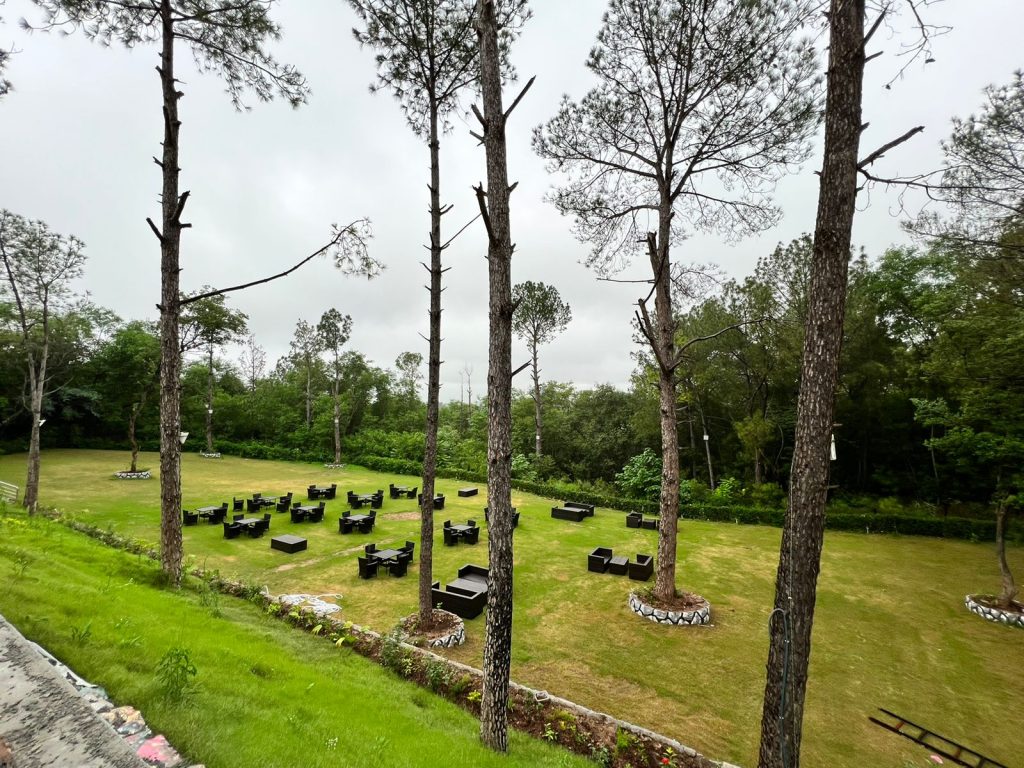 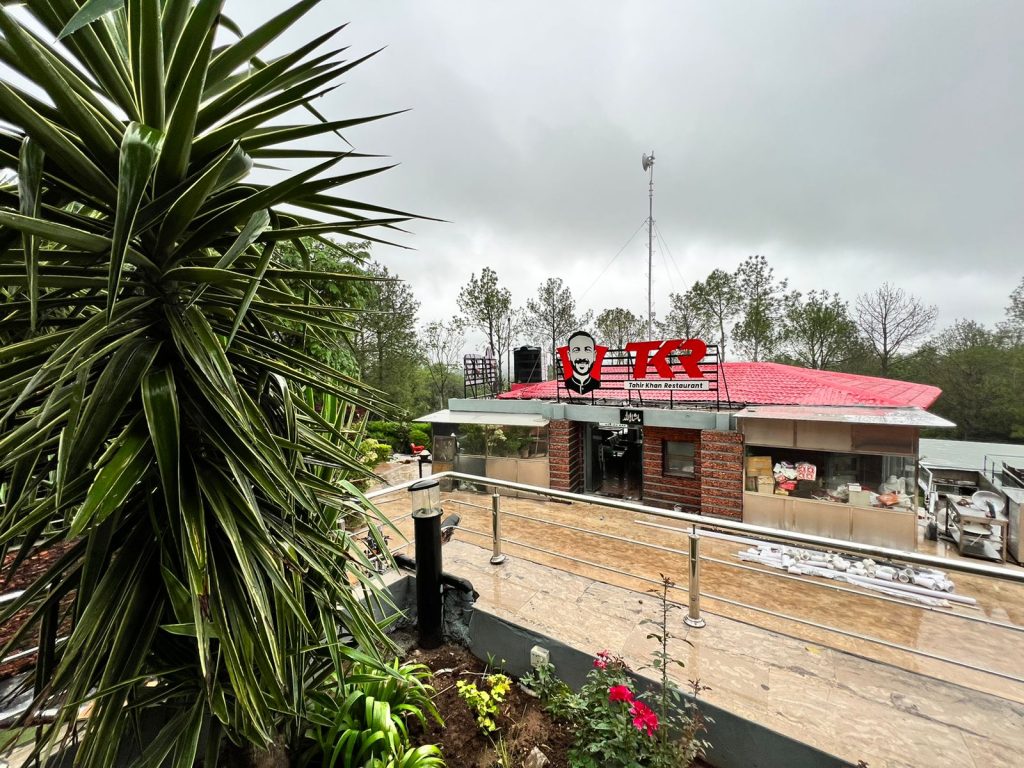