Rituals, customs and ceremonies still have a part 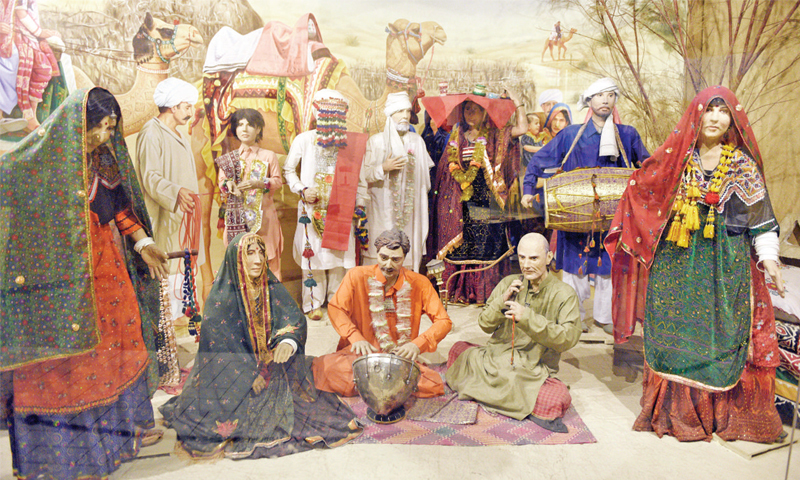 There are several factors which appear to militate against the continuation of rituals, customs and ceremonies in modern society. The first is the life-style norm in industrialized and westernized countries. An agricultural existence may be hard, but it is steady and unhurried. Modern living is fast living. Men and women work perhaps sixty hours a week in the factory, office or shop. Food imports mean that they are less dependent on the land, so the old customs connected with fertility and the propitiation of hostile spirits, all based in animistic beliefs, have become irrelevant. The climate of outlook has also changed. The religious and political hold of the old time chiefs has largely been replaced by democracy, in some cases one of the enlightened religions, and in others a kind of hybrid of materialism and humanism. So it might seem that the new will inevitably replace the old, inexorably if not quickly.

In some respects, ritual, custom and ceremony may have a reactionary, indeed at times positively malevolent influence. The modern world has set certain standards of human rights, in religion, in sexual and racial parity, in speech, in education, in political freedom, in freedom of travel. The objective is humane behavior within countries, and international peace and co-operation. Yet, in certain countries barbaric customs remain, especially where women are denied equality. Suttee. The harem. Slavery. Female circumcision. The cutting off of hands for theft. Floggings. Automatic torture, isolation and deprivation for prisoners, whether political or criminal. There is no place for these customs in the modern world.

Yet, some customs remain good, and should not be abandoned. The custom of hospitality to strangers, and of ensuring their safety while they stay with the host. The custom of giving to the poor. The custom of helping one’s neighbor in distress. Many customs connected with the dead, for example the wake. This ensures solidarity with the bereaved, and has a strong therapeutic effect. Customs connected with courtesy; behavior in public and as a guest; good manners at table, the wearing of the correct dress for a particular occasion. Modern society would be poorer without these things.

Much the same applies to rituals and ceremonies. Where any of these retain a helpful meaning they are worth preserving. Of course, some have lost their original significance with the passage of time, and should be discarded. Yet very many, particularly those connected with religion, remain powerful for good. Religious services are more meaningful if they include music, colour and movement, and where each action brings an article of the faith concerned vividly to life. Much the same applies to the coronation of a monarch, where religion meets power and authority in ceremonial. The fact that judges wear special robes, and enter court in procession, reflects the dignity of the law. The same applies to the Speaker’s procession in the UK House of Commons. The same applies to the military ceremonies of Changing the Guard and Trooping the color. The service for the launching of a ship recognizes the mariner’s dependence on God. There are also worthwhile ceremonies connected with receiving a degree, or being called to the bar. Wedding and funeral ceremonies reflect happiness or sorrow and solemnity. Even the All Blacks carry out a Maori war dance before a match, and they remain very hard to beat !

However modern, practical and enlightened modern society may be, people remain the products of their ancestry. History has passed on a profusion of rituals, customs and ceremonies. Some have become meaningless, or are positively inhumane, and society can do without them. However, probably far more enrich  lives of those whose existence could easily become barren and humdrum if the past were to be discarded. 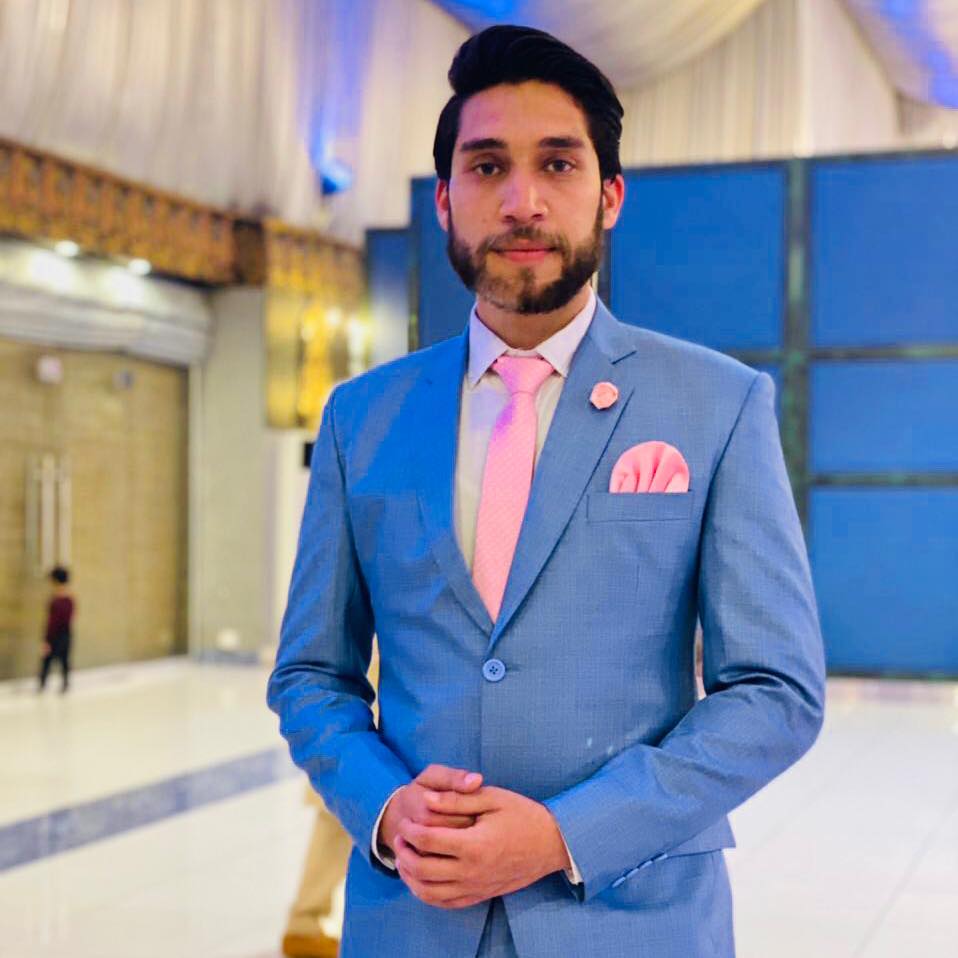 0 responses on "Rituals, customs and ceremonies still have a part"