It is widely considered that inflation causes several issues and twinge people erroneously, it makes the wealthiest people richer and the masses poorer due to the fact we can say that it hurts us atrociously. 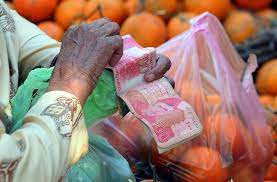 It is widely considered that inflation causes several issues and twinge people erroneously, it makes the wealthiest people richer and the masses poorer due to the fact we can say that it hurts us atrociously. If we have the tendency to see the definition of it, we say that inflation can be a sustain and continuous rise in the general price level or, alternatively, as a sustained or continuous fall in the value of money. In other words, we can say that Inflation is the decline of purchasing power of a given currency over time, if we see that what’s Behind the Inflation? So, we will realize that it occurs because the demand for goods and services grows. As the total money supply in an economy rises, there is likely to be more demand from consumers. As more people buy more goods, where sellers hike their prices doubtlessly.

We should countenance that inflation creates distortions in economic decisions concerning saving and investment when the tax system is not fully indexed to inflation. In addition, too much inflation is generally considered bad for an economy, and we should know that it destroys savings, impedes planning, and discourages investment. That means less productivity and a lower standard of living manifest. Another major reason for inflation is printing money, if we print more money, a number of goods doesn’t change. However, if we print money, households will have more cash and more money to spend on goods. At this point, let’s accept that if there is more money chasing the same number of goods, firms will just put-up prices. The value of money will shrink and inflation will eventuate with no trouble.

Now, the question is that how to control the inflation efficaciously? As we know that there are so many ways to control inflation, and we should know some efficient ways through which the government should control it without a hitch. Bearing that in mind, the most primal strict measures should be taken in order to overcome the inflation. Firstly, it should be controlled by generating economic resources, more production less consumption, then reducing the imports by taking the appropriate measures like empowering the locals to produce goods that we import unnecessarily. We should realize that if we boost up exports, our foreign reserve will automatically increase which will give a lot of comfort to the government. It will also help the reserve bank to manage the external and internal financial issues at a time of economic growth. We should admit that the rising reserves can also help the local currency to strengthen against the dollar.

In addition, cutting the unnecessary expenditure on government level and spending it on a right place like Education, health, infrastructure, Research and development can play vital role to overcome the inflation. The essential way to subdue the inflation is by increasing production in order to meet the demands, if supply surplus the demand, then there will be zero inflation. Besides that, one of the notable ways to vanquish the inflation is by imposing tax on major industries in the country which is not happening for so long. Due to this, whole tax is being imposed on daily necessities like oil, flour and sugar etc. indirectly, middle- and lower-class people have to fetch all the inflation ratio. And above all, the implementation of rules and law is the key to prevent things like corruption and smuggling which defiantly lead us to inflation. Most significantly, the government should reformulate a new plan if it wants to get rid of inflation and combat poverty. 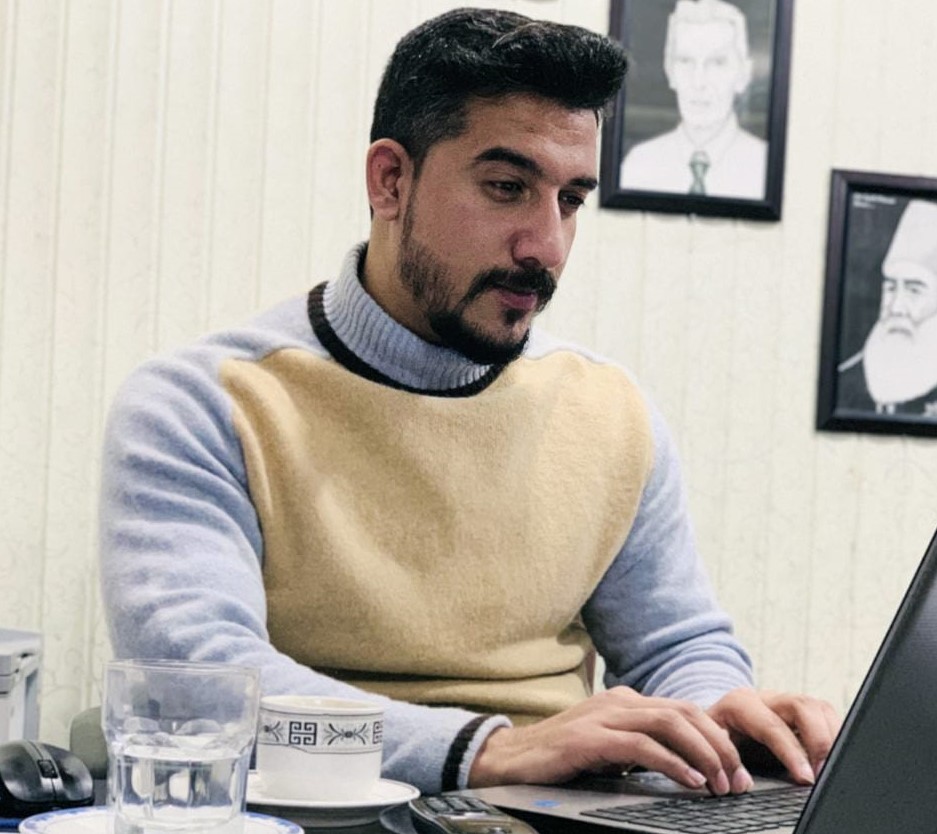